By Joel McNeecePublished On: September 9, 2020 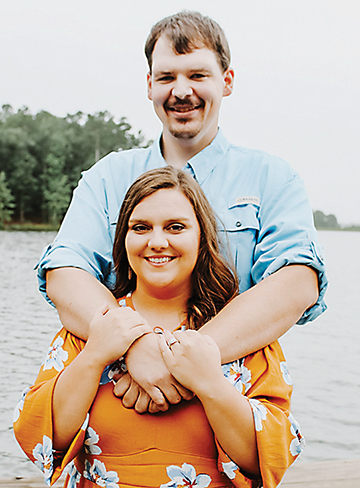 Mr. Hamilton is a 2008 graduate of Vardaman High School. He received his bachelor’s degree in education from Mississippi State University in 2012.
Andrew presently serves as agriculture teacher at Houston Middle School and advisor of the FFA chapter.
The couple will exchange vows in a private ceremony Saturday, October 17 at 2:00, with family and friends at Bethlehem Church.